Tacoma Graduation Rates are at a Record High, but Budget Challenges Pose Threat

Tacoma Public Schools reached an 89.3 percent graduation rate in 2018, more than 3 percent higher than the 86.1 percent earned in 2017. It’s the highest it’s been since the state began tracking it in 2003.

“Our graduation rate has gone up for the eighth straight year,” Karen Vialle, president of the Tacoma Public Schools board of directors, said at a celebratory event on Jan. 10.

With recent funding challenges, Tacoma leaders are concerned that could be at risk. They’re trying to maintain graduation momentum as cuts are made to make up for the district’s budget deficit.

The 89.3 percent is a big success for the Tacoma School District, which was nationally branded as a “dropout factory” in 2010. At the time, the graduation rate was at 55 percent.

The school board made a goal to reach a 85 percent graduation rate by 2020. They reached it for the first time in 2016.

To meet its goal, the district implemented after-school and intervention programs and new technology to help track when students missed classes. More teachers and support staff also were hired in that time.

Now, it’s not so simple.

Major budgets cuts came after a week-long strike by Tacoma teachers in September for increased pay. District leaders said a new funding formula from the state Legislature that restricted the district’s ability to raise money through a local levy contributed to the deficit. The levy cap is costing Tacoma $30 million, they said.

To offset the deficit, the district eliminated 40 positions this school year, totaling $23.8 million in savings. One of those positions was the assistant director of the English Language Learner program.

Tacoma Public Schools spokesman Dan Voelpel said that the positions eliminated this year were at the administrative level and that most of the duties are being redistributed to other staff for the least possible impact on students.

That said, the next step is tackling a significantly larger debt in the 2019-20 school year.

“There’s just no way we’ll be able to deal with that deficit on top of what we’ve already done without affecting the classroom,” Voelpel said.

‘AT THE MERCY OF STATE LEGISLATURE’

A change in local funding that came with the McCleary decision has greatly reduced the amount of funding the district can collect, from $70 million to $39 million.

“TPS has really worked hard to foster collaboration and partnerships with the community. So the levy cap, as it’s written right now, is going to put a lot of those things at risk,” Garza said. “We want to make sure that momentum continues, and to do so we’re really looking to collect the full $2,500 per student in levy dollars.”

Board president Vialle said she’s concerned about the future of the district’s graduation rate in the face of the budget deficit.

If the state Legislature decides to equalize local funding authority for all school districts during this legislative session, it could put the district back on track, Vialle said.

“If we do not get levy money, then we will have a very difficult time maintaining where we are,” Vialle said. “Right now we’re at the mercy of the state Legislature as far as what they’re going to fund and whether they’re going back to fix the levy.”

MORE WORK TO BE DONE

Low-income students saw a 5 percent gain in their graduation rates. As a group, they reached the district-wide graduation goal of 85 percent for the first time.

Graduation gaps between white students and students of color still exist. The same goes for students who are homeless or low-income and those who are not.

As of 2018, homeless students had a dropout rate of 19.4 percent, with students with disabilities following close behind at 17.5 percent.

The graduation rates between individual schools also vary. In 2018, Tacoma’s Science and Math Institute (SAMi) and School of the Arts (SOTA) both had graduation rates at 98 percent, while Oakland High School came in at 66.7 percent.

“We have much more work to do to ensure graduation rates keep climbing so that we move the needle on other indicators like college enrollment and completion,” said Holly Bamford Hunt, board chair for Graduate Tacoma.

This article originally appeared on January 11, 2019 in The News Tribune by Allison Needles. Allison covers news in Puyallup, Sumner and Bonney Lake for The Puyallup Herald and education news for The News Tribune in Tacoma. She was born and raised in the Pacific Northwest. 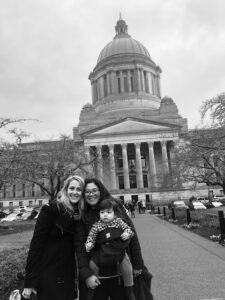 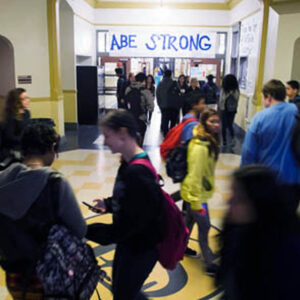 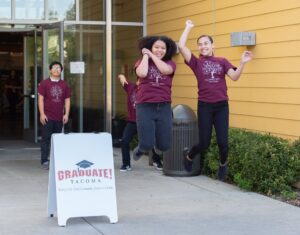 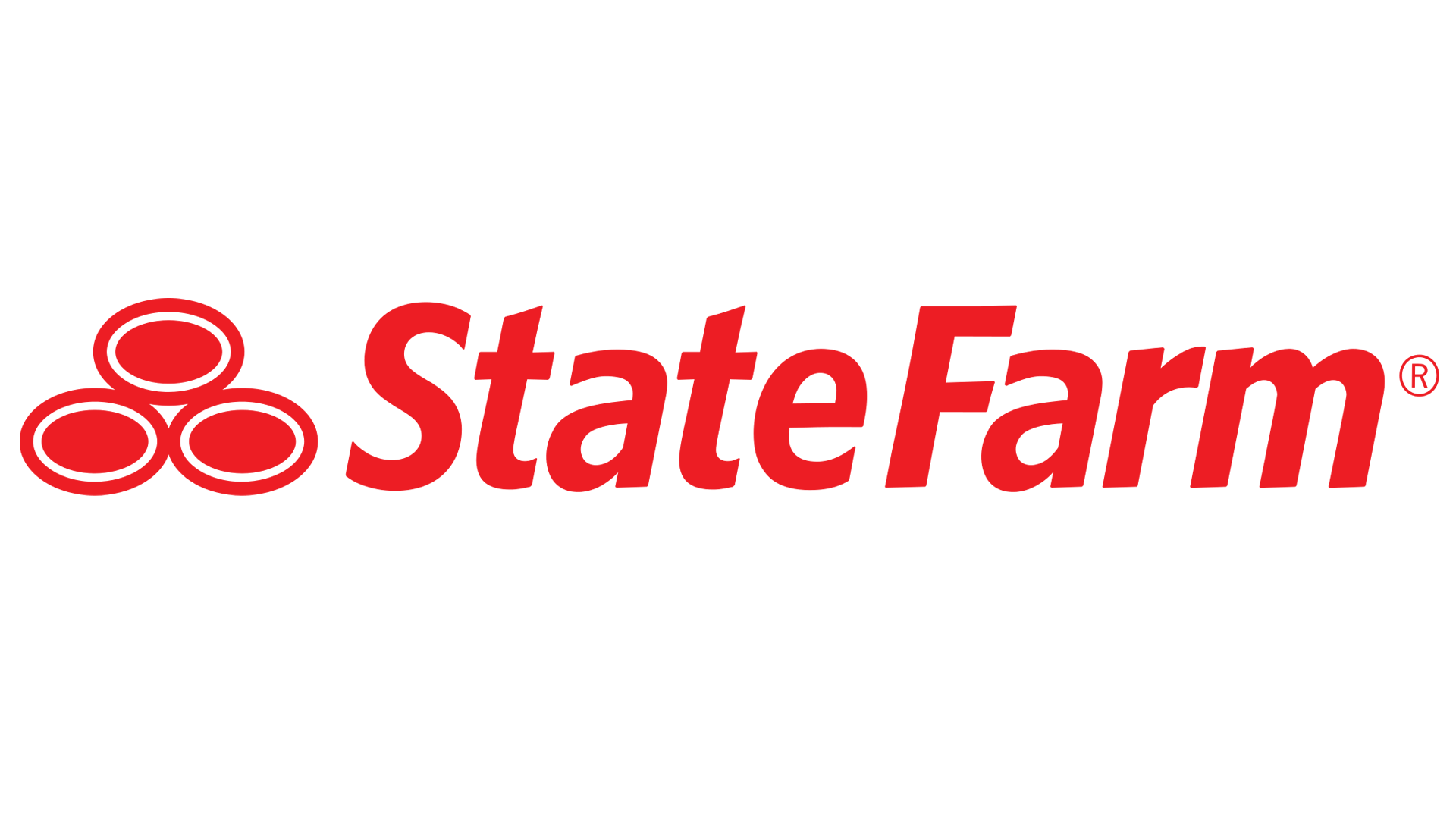 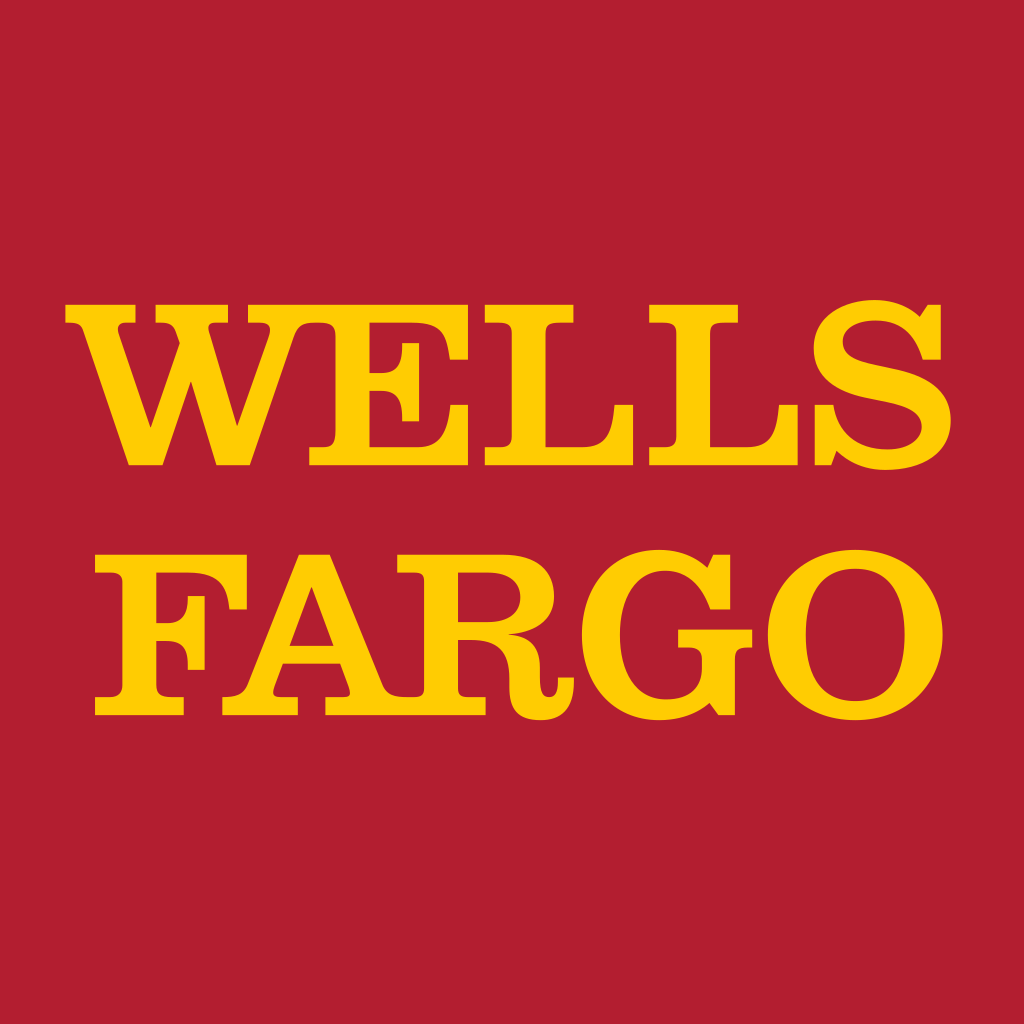